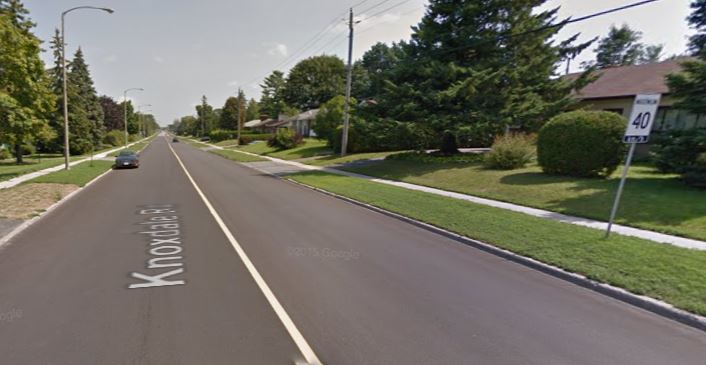 This Wednesday, Ottawa City Council will vote on whether to request the option for our police to enforce speed limits using photo radar. We think this can be a useful tool for the police. Here’s the letter we submitted to council in support of this initiative.

Citizens for Safe Cycling would like to express our support for Councilor Brockington’s motion, to be
read at the March 23rd , 2016 meeting of council, proposing that the City of Ottawa pursue the power
to use photo radar speed enforcement.

There is ample evidence that photo radar can be an effective modern policing tool. We believe that
the best way to determine whether photo radar improves safety for Ottawa residents is simply to try
it. By requesting this tool from the Province of Ontario, we will expand our speed enforcement
options on local streets where enforcement is most needed. The decisions over how and if photo
radar is used in our region will then rest with the City of Ottawa and the Ottawa Police Service, rather
than the Province alone.

We hope that all members of council will support the motion to request photo radar, since
enforcement is one of the pillars of the “Towards Zero” approach that Ottawa has adopted. We
believe it is the right step to take, since it could help to protect all of Ottawa’s residents, and
particularly our most vulnerable road users.

With thanks for your consideration in this matter,
Citizens for Safe Cycling