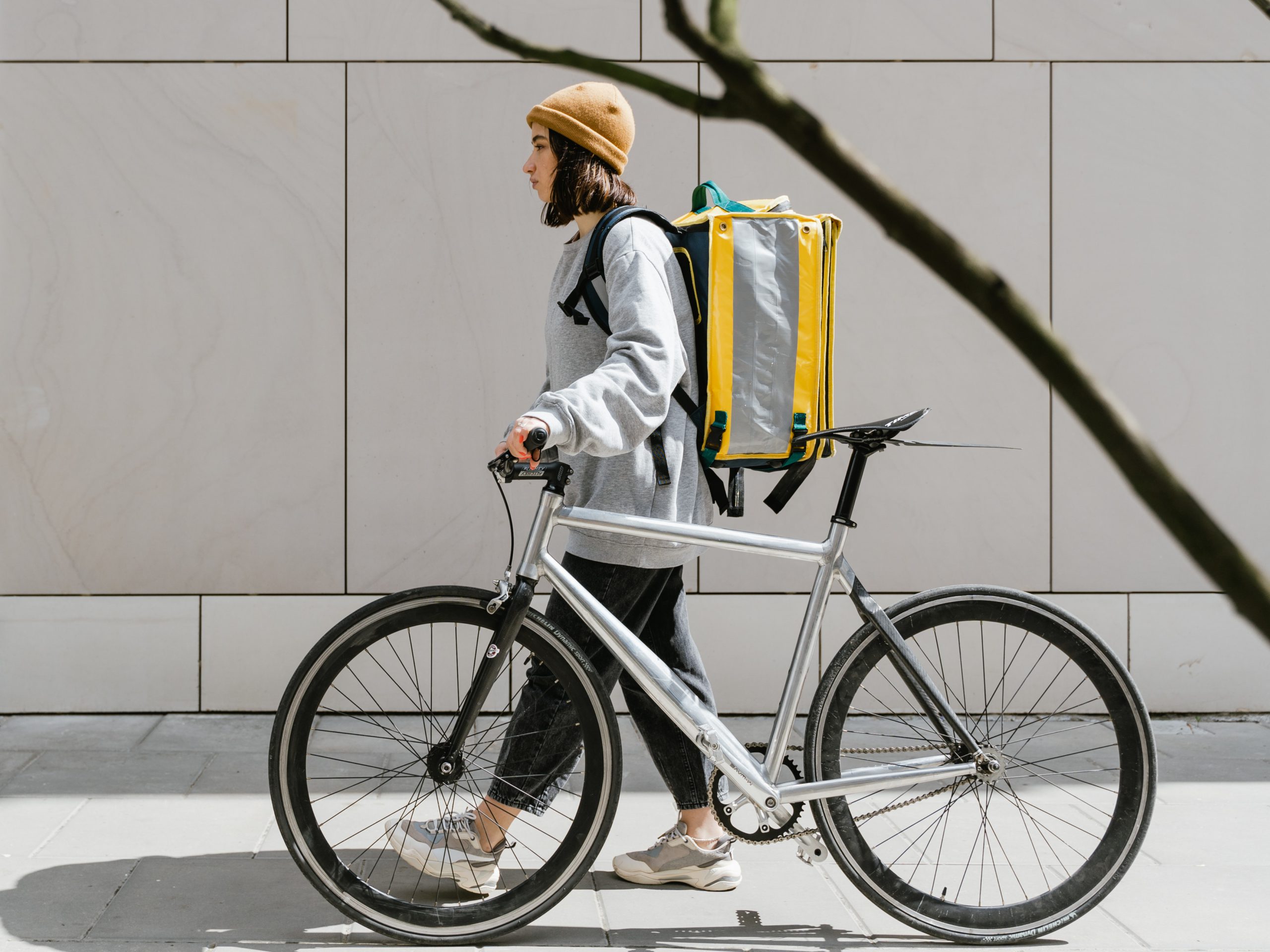 Welcome to Bike Ottawa’s Biking Laws Guide! This guide was inspired by a desire to not only inform people about biking legislation in Ottawa, but to allow them to see the relevant legislation with their own eyes.

Ottawa is unique among Canadian cities in that it involves three different jurisdictions: the municipality, the province, and the National Capital Commission. Most municipal and NCC legislation defers to the provincial Highway Traffic Act, but they also have their own specific provisions pertaining to biking, so we’ve included them on this page too.

The topics in this guide are organized loosely in order of importance. In addition to the relevant legislation from each jurisdiction and links to it, we also occasionally provide commentary. With this commentary, we’ve tried to explain what we think is going on, but also point out where the legislation is unclear. Finally, at the end of this guide, you’ll find links to the full legislation this guide draws from.

Please note that nothing in this guide should be construed as legal advice; we merely provide it for your information.

We hope you find this guide helpful! If you have any suggestions, feedback, or additional questions please contact us at advocacy@bikeottawa.ca. We plan to expand this guide in the future to include additional topics, as well as legislation pertaining to Gatineau (both municipal and provincial). Stay tuned!

Must I wear a helmet while riding a bike?

What other gear must I have while riding a bike?

If there is a bike facility, must I use it?

Can I ride my bike on the sidewalk?

What am I required to do at a stop sign?

Must I signal every turn I make? How do I signal?

What must I provide a law enforcement officer if they stop me?

Must I wear a helmet while riding a bike?

What other gear must I have?

The answer depends on whether it’s night (or low-visibility conditions) or day.

During the day, bicycles must have a bell or similar noise-making device in good working order. Cyclists must sound it whenever reasonably necessary to notify pedestrians or others of their approach (HTA S. 75 (1)(5))

At night* and during poor visibility**, bicycles must have the aforementioned bell and must also “carry a lighted lamp displaying a white or amber light on its front and a lighted lamp displaying a red light or a reflector on its rear, and in addition white reflective material shall be placed on its front forks, and red reflective material covering a surface of not less than 250 millimetres in length and 25 millimetres in width shall be placed on its rear.” (HTA S. 62 (2)(17)

** The HTA defines poor visibility as when people and vehicles are not clearly discernible at a distance of 150m. HTA S. 62 (2)(17)

Do I have to use the bike lane or other bicycle infrastructure when it is available?

Generally, no: there are no Ontario laws or Ottawa by-laws that require cyclists to use exclusively bicycle infrastructure when it is available. Cyclists may choose to use bicycle-only infrastructure, like bike lanes or other lanes shared with other road users.

On NCC property, cyclists can choose to ride on bicycle-designated paths or anywhere else meant for vehicles. (NCC Traffic and Property Regulations s. 16(1))

Can I ride my bike on the sidewalk?

No, you cannot legally bike on the sidewalk. According to the City of Ottawa’s by-laws, “no person shall drive a vehicle or ride upon a skateboard, roller skates or in-lines skates on a sidewalk except for the purpose of directly crossing the sidewalk” (Part A, Sec. 67), and these by-laws rely on the provincial Highway Traffic Act for its definition of vehicle, whereby a bicycle is a vehicle. (See also the HTA’s definition of sidewalk.)

What am I required to do at a stop sign?

In Ottawa, cyclists must come to a stop at a stop sign. Stops must occur behind a marked stop line if one exists, or behind the crosswalk if there is no stop line, or at the edge of the intersection if there is neither (HTA s.136 (1) (a)). Once stopped, you can proceed when it is clear to do so.

Must I signal every turn I make? If so, how?

Not always. Signalling a turn is required if another vehicle’s movement may be affected by your turn (HTA s. 142 (1)).

Left turns are signalled by extending your left arm straight out (HTA s. 142 (4a)).

Cyclists are excluded from enforcement of provincial speeding laws, which specify speed limits for motor vehicles only (HTA S. 128 (1)).

However! The city of Ottawa does not make this distinction, meaning speed limits and associated penalties apply to cyclists as well as motor vehicles (City of Ottawa traffic by-laws, Part A – VI – s. 52).

What must I provide a law enforcement officer if they stop me?

You do have to identify yourself to police officers, even if you do not have to have an ID on your person while riding a bike. A name and address are sufficient to satisfy this requirement. If you do not identify yourself, the police may place you under arrest. You may also face a $110 fine. The stop cannot be arbitrary, however. (HTA S. 218)