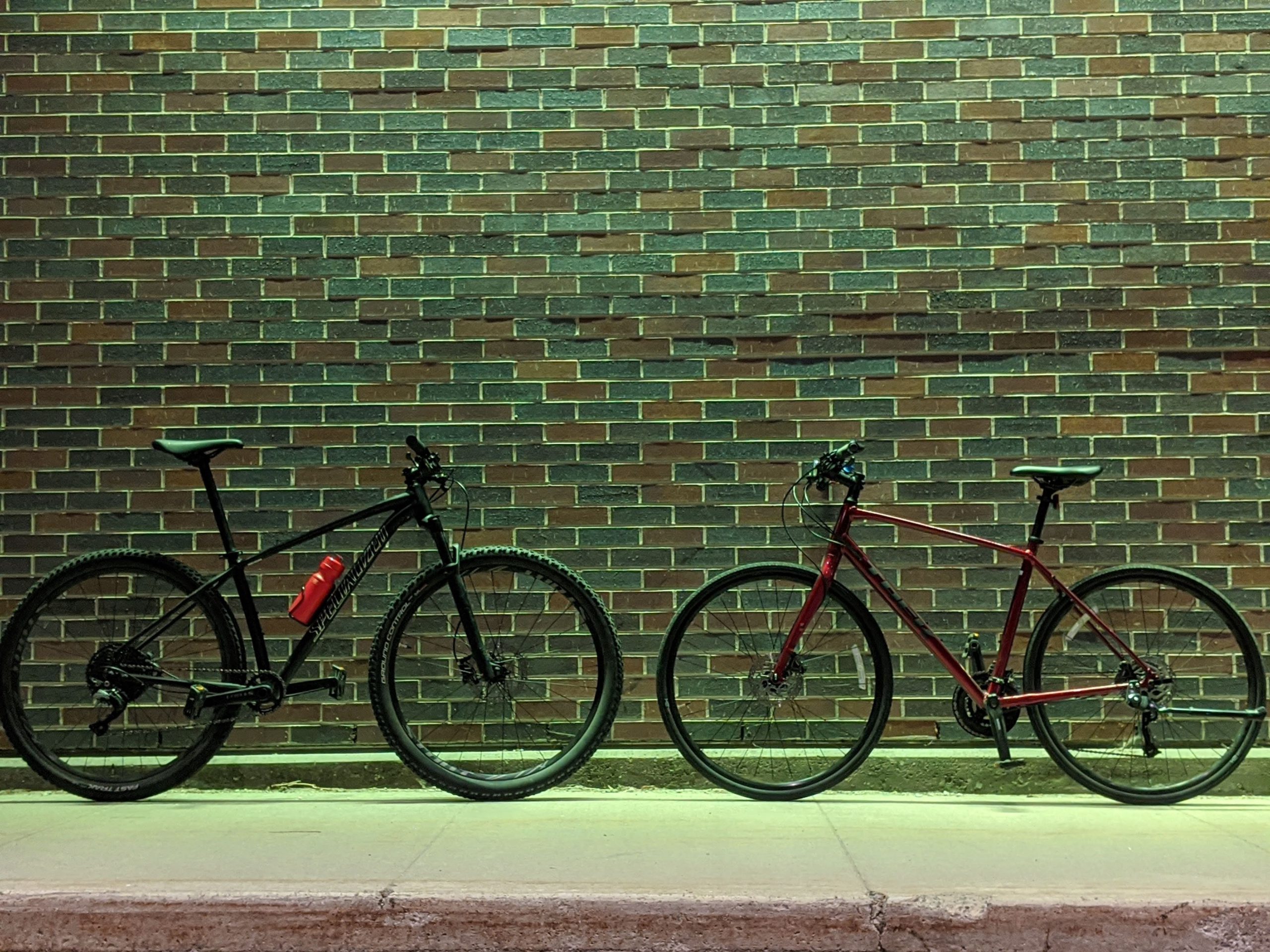 In late November, the City of Ottawa held a working group consultation for the preliminary design of the reconstruction of Bank Street from Riverside Drive at the Rideau River in the north, to Ledbury Avenue in the south. This project has been underway for quite some time, Bike Ottawa previously participating in the functional design study for this project in 2016/2017. This stretch of Bank Street is a significant artery in south Ottawa. At the north end of the project limits, the street transitions from an urban main street to a more suburban artery in the south end. 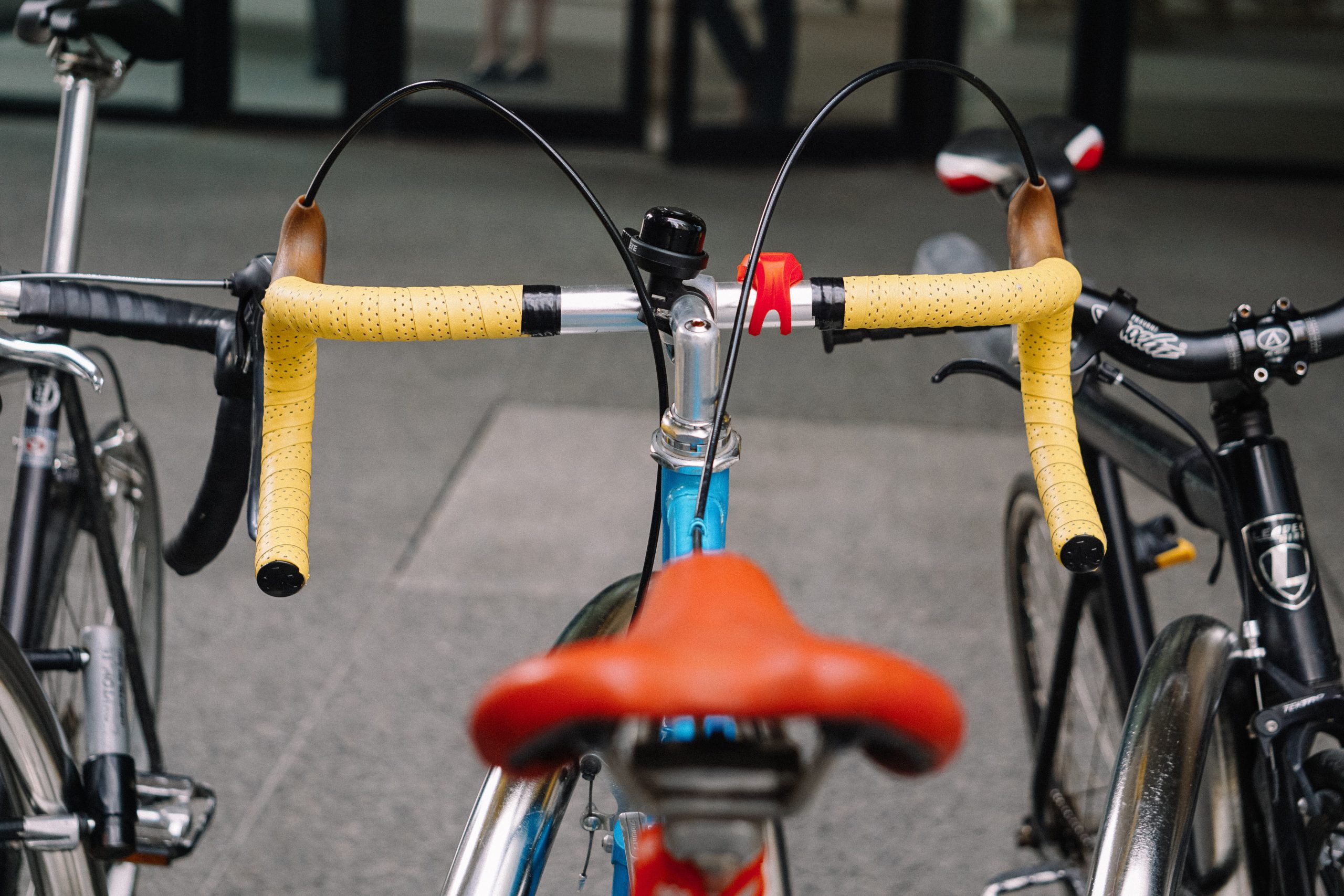 On November 25, Councillor Jeff Leiper (Kitchissippi Ward) hosted an online public meeting on changes for cyclists and pedestrians coming to Scott Street between Churchill and Bayview. Here’s what you need to know. 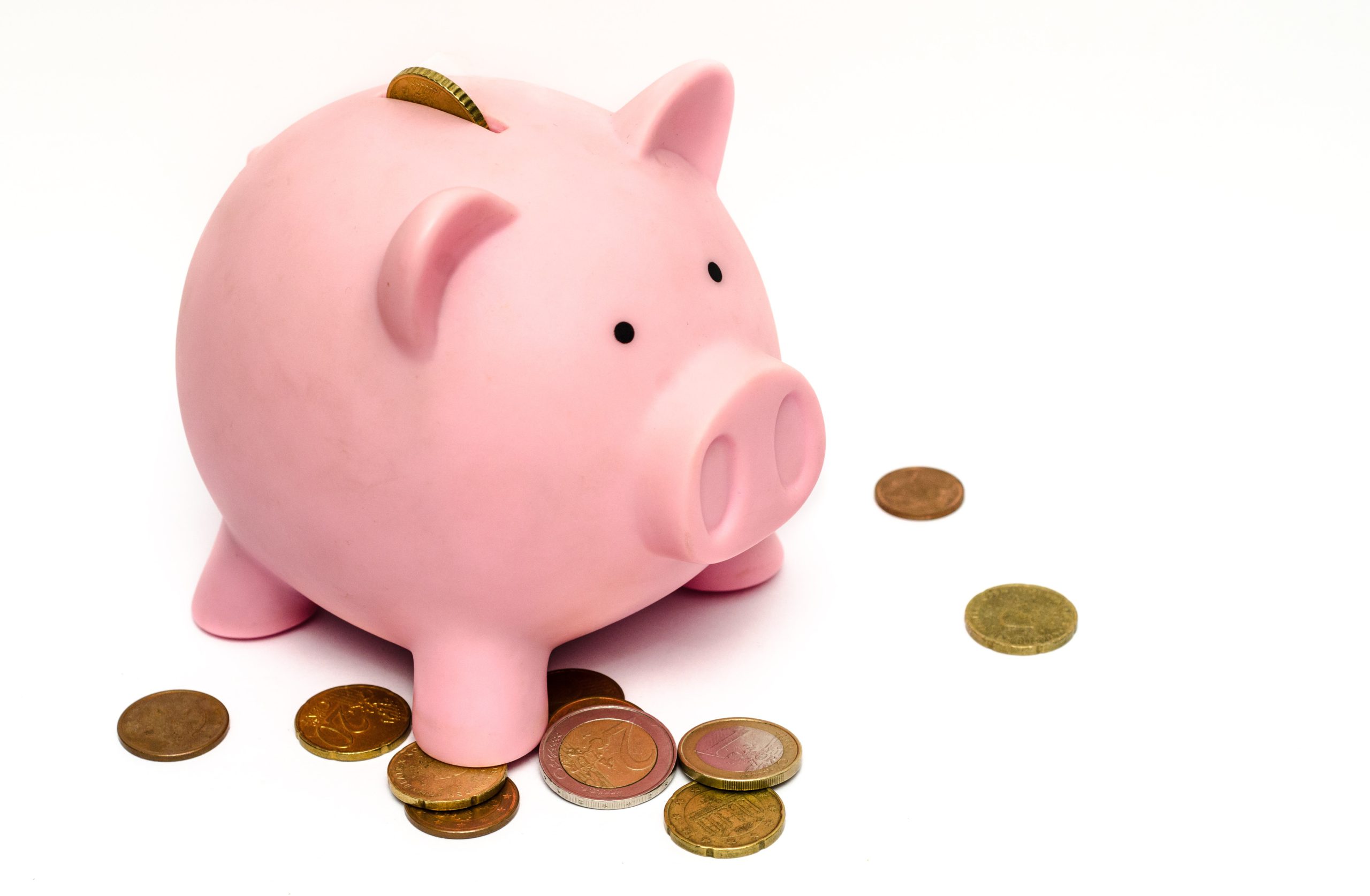 Ottawa City Council is expected to pass its 2021 Budget on Wednesday, December 9th. The city will spend approximately $8.9 million (M) on dedicated bike infrastructure – down significantly from the 2015-2018 years when the city was budgeting $20M in “Cycling and Pedestrian Plans.” 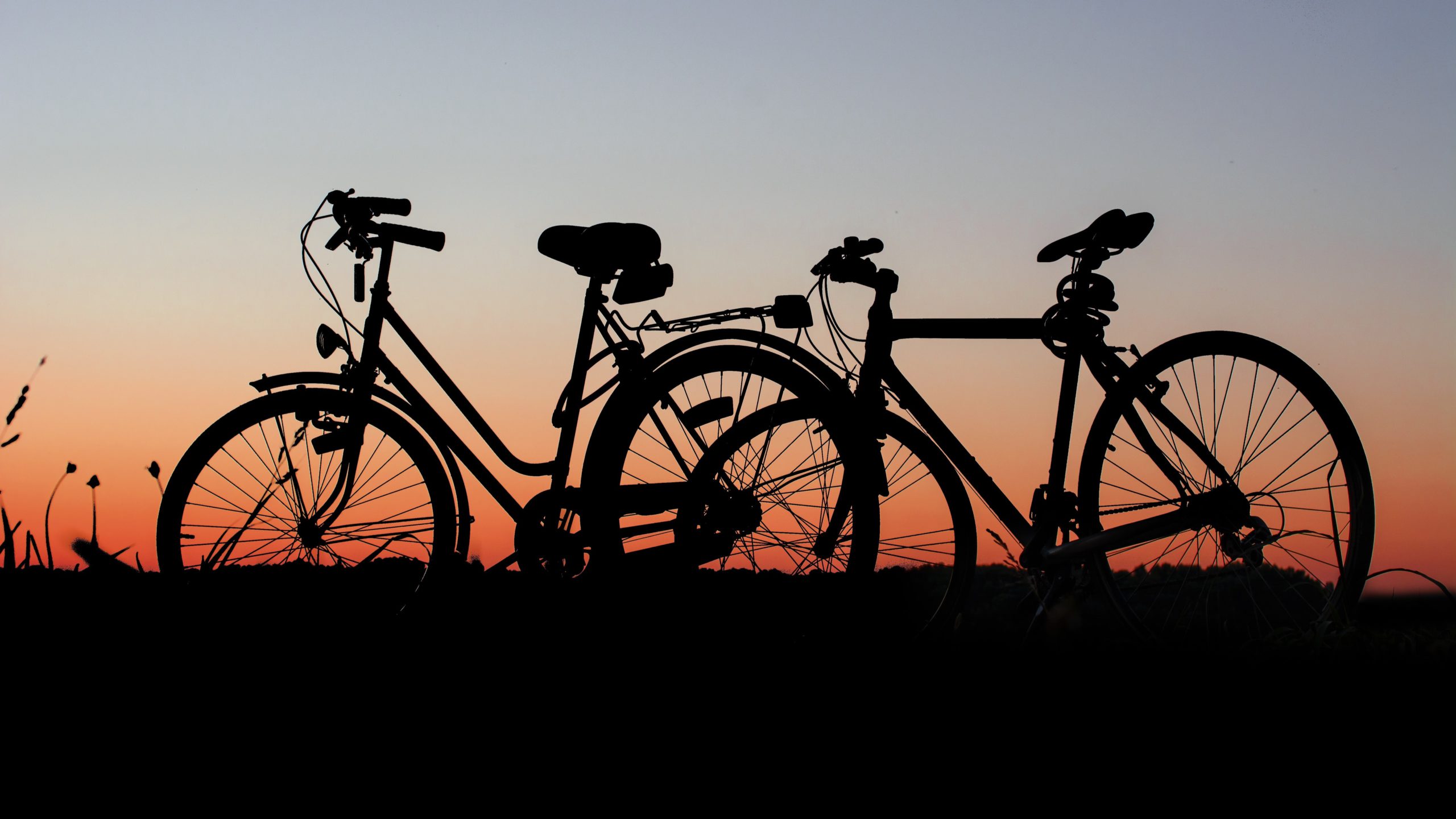 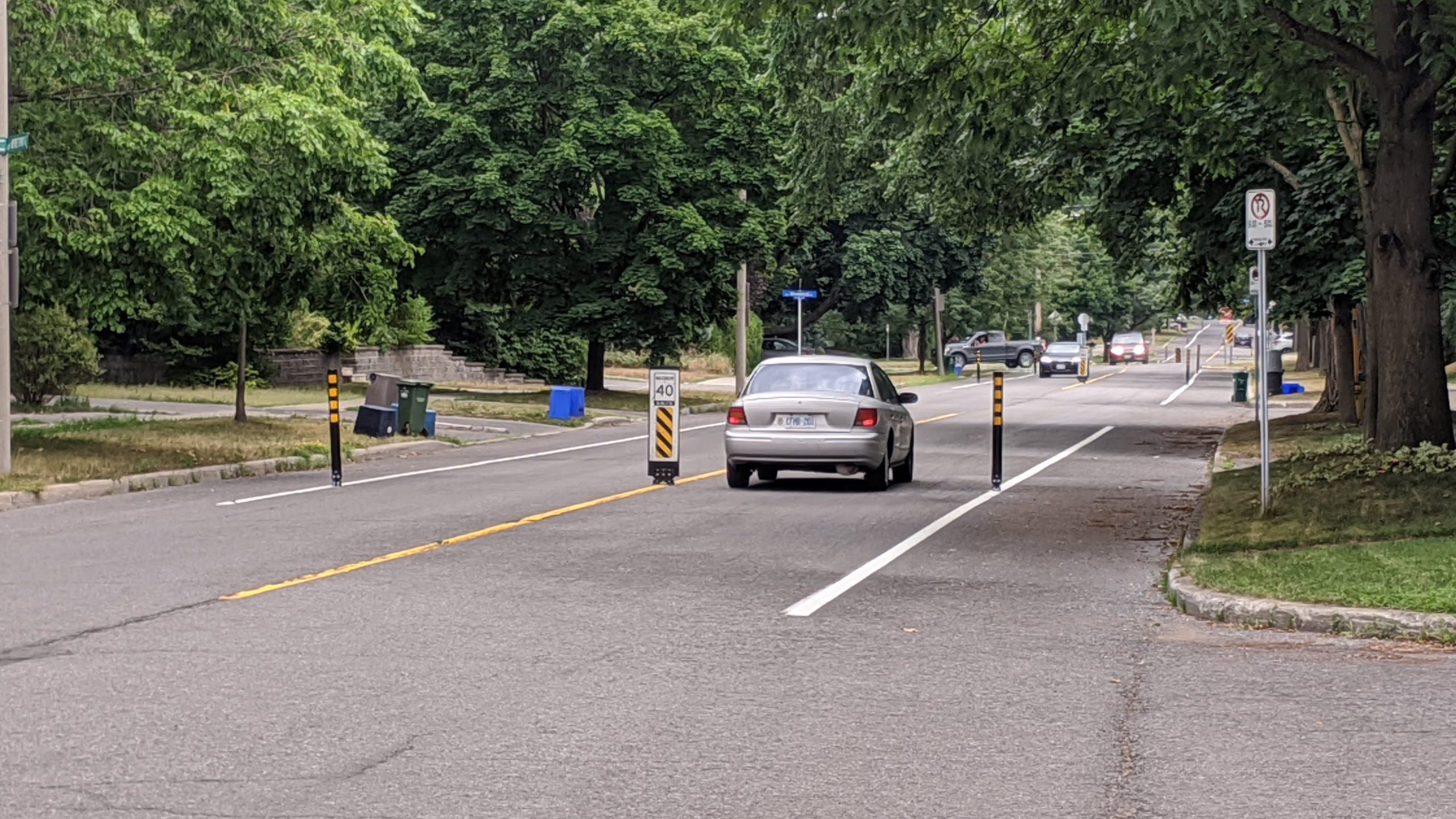 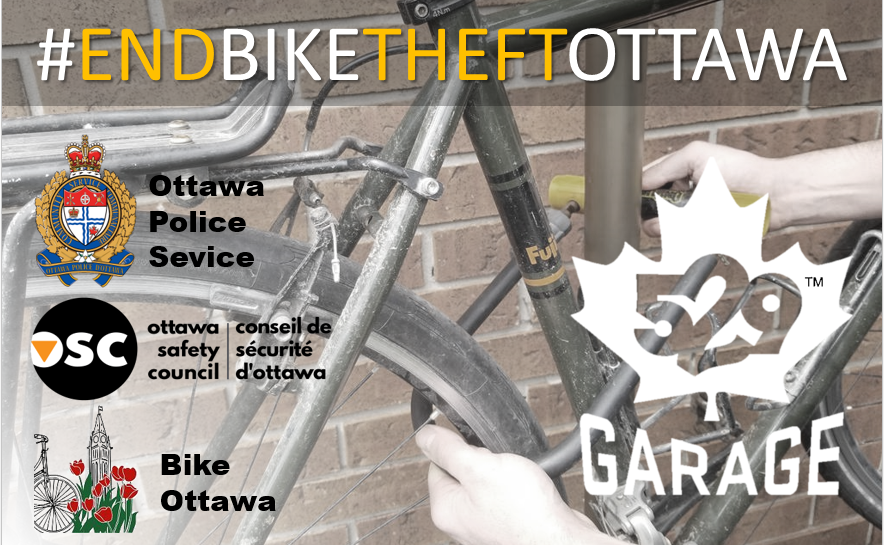 That’s an antiquated way of thinking.

Bike Ottawa is pleased to present our newest website feature: interactive maps. These were made possible through the work of the Bike Ottawa Data Group, and supported by councillor Jeff Leiper. 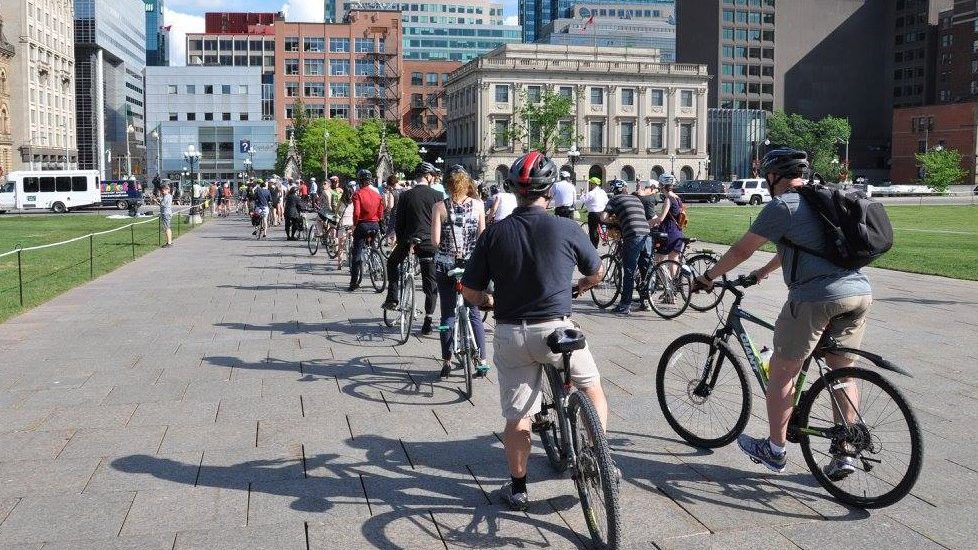 Have you been meaning to join Bike Ottawa and just haven’t got around to it? Or are you already a member and think your friends should join us too? 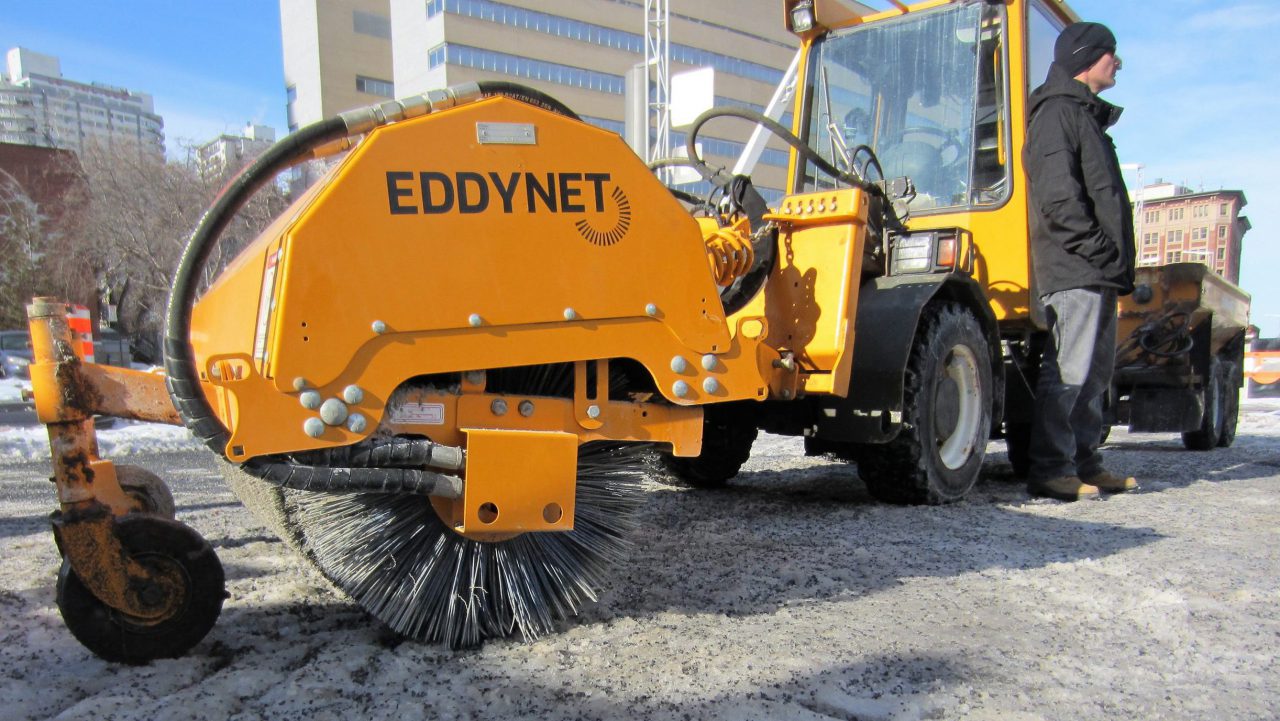 February 8-10, 2017. Montréal was the host city for the 5th annual Winter Cycling Congress (WCC17). Did you know, this event was dreamed up in the living room of our very own Ottawa resident Hans Moor?