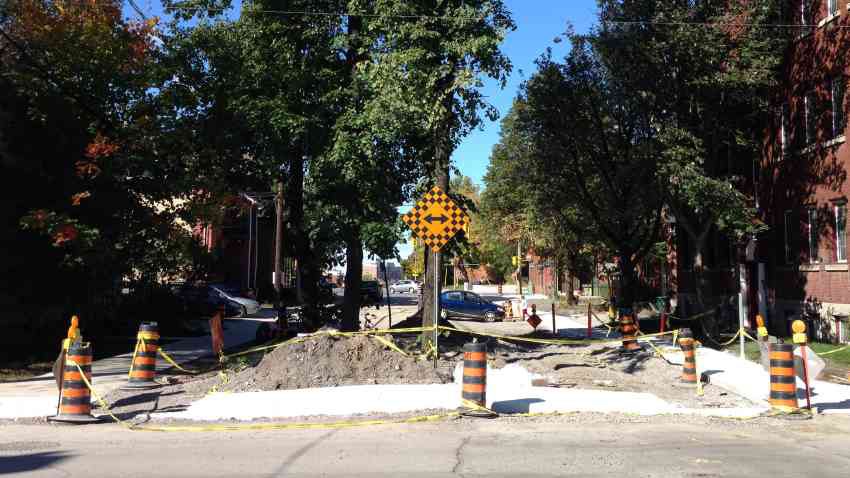 This year, money for cycling infrastructure was not in the transportation budget, but has been pushed into a pot of money for “Strategic Initiatives” under the broad category of “neighbourhood road safety, including pedestrian and cycling mobility”.

The city will not be deciding on how to spend this pot until May or June 2015 when it determines the new Term of Council priorities, which also include funding for an array of other initiatives.

As noted on the City of Ottawa’s website, in the 2015 budget, new funds for cycling remain to be determined along with an array of other initiatives in the new term of council priorities: Term of Council Priorities.

In the lead-up to deliberations on how to spend the 2015 Strategic Initiatives funds, CfSC will continue to remind Council of the goal of committing dollars on cycling proportional to the percentage of trips taken by bicycle in the city. Until then, it is not clear what new cycling projects, including proposed expansion of the city’s winter cycling network, will receive funding this year. CfSC will also be pushing for spending on cycling infrastructure to resume its place in the transportation budget in 2016.

During its March meeting, the AWG also discussed feedback on the Ministry of Transportation of Ontario’s (MTO) recommendations for the mid-town Queensway bridges rehabilitation project. The AWG will continue to monitor and provide feedback on cycling implications of this project.