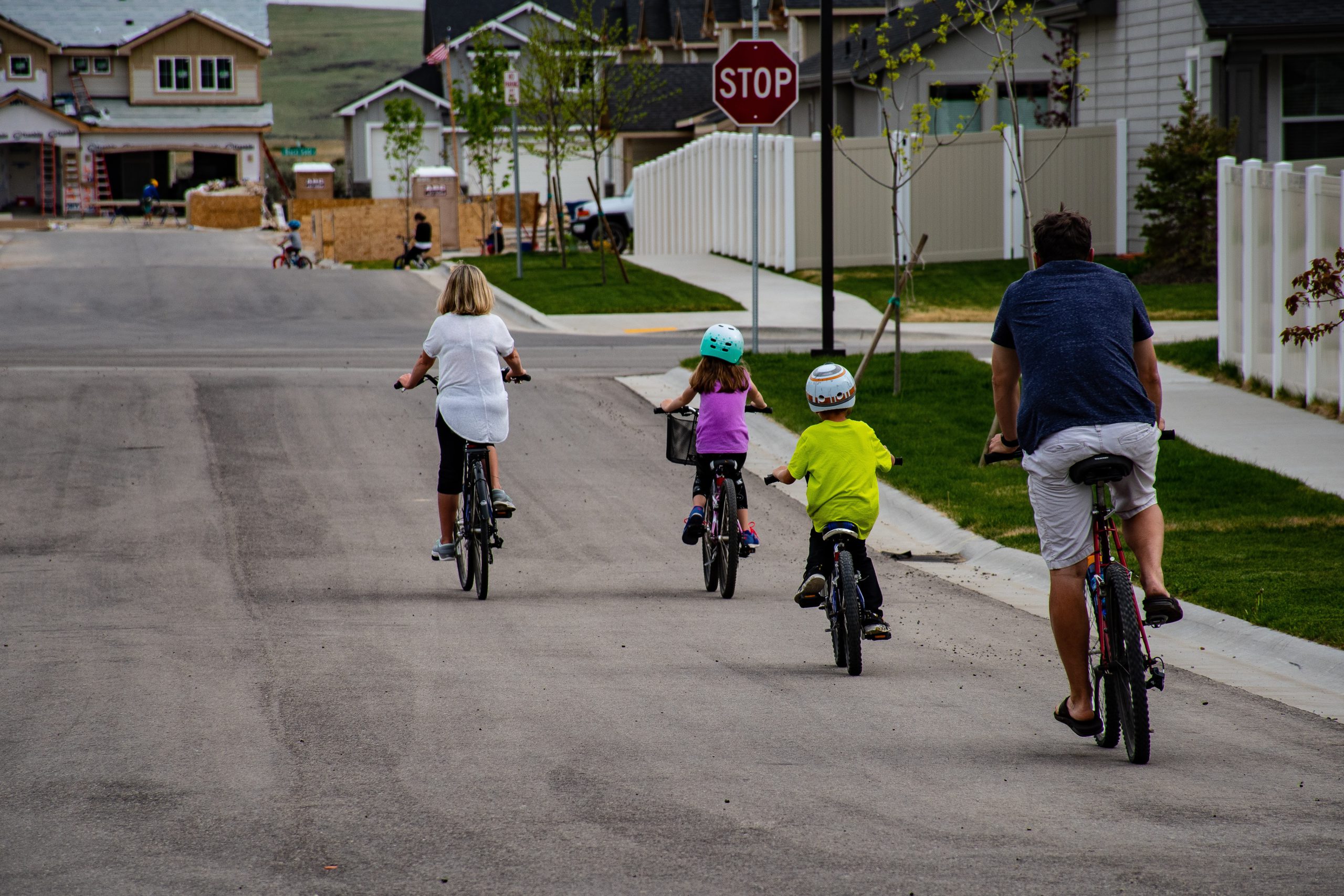 On January 19, 2021 we held our first ever East End Update meeting, and it was the largest meeting of East End cyclists we have ever had! The meeting was attended by Councillor Kitts, Luloff, Dudas, and Tierney, as well as city staff Zlatko Krstulic, Philippe Landry, and Deborah Lightman.

The meeting was a Q&A style, using questions that were submitted by members of the community before the meeting. 30 questions were answered (those that weren’t will be answered in written form at a later date). City staff did an excellent job answering our questions and also asked for our input regarding what would be the best local routes for the area to add to the cycling network.

There were some disappointments during the meeting, such as no changes coming to Innes Rd bridge over the 417. There is also no timeline for cycling infrastructure on Brian Coburn from Mer Bleue to Trim Rd. Many future projects that are being considered have no definite dates.

It was confirmed that for 2021 Innes Rd between Cyrville and the Blackburn Bypass is going to be repaved and that the city is looking at improving the cycling infrastructure by providing more space and buffering for cyclists. The Ontario Ministry of Transportation will also be making some cycling upgrades to the Cyrville Rd bridge near the Home Depot, and the pathway from Aviation Parkway to Cryville Station will be completed this spring.

Possible future projects for the area includes a pathway from the Prescott Russell Trail to Stonehedge in the Pineview community, and a pathway connecting Blair Station to Cyvrille Station. Councillor Dudas and Luloff are working with city staff to develop cycling infrastructure on Orleans Blvd from Innes to the Ottawa River Pathway. This is still very much in the planning stages, and several years away. This would be a very large project, and would provide many connections for cyclists from residential neighbourhoods to local schools, a library, and businesses, as well as other other cycling infrastructure in the east end of our City. This would be a much welcome addition to the east end network. The City is also conducting a review of land in proximity to four future LRT stations in Orléan. This study will include recommendations for improved pedestrian, cycling and transit connections throughout Orléans.

For more on the meeting, read the summary notes here.