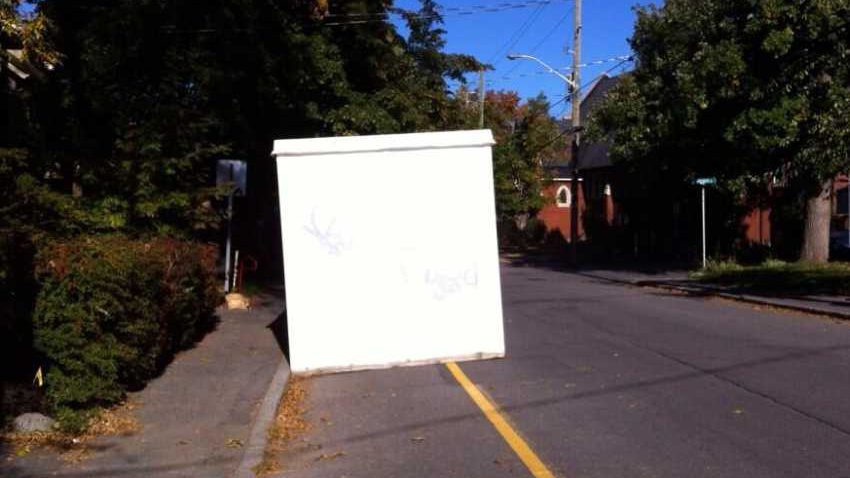 There will be eight fresh faces on Ottawa City Council. Of course you want to know what they think about cycling. Not all of them filled in the survey we sent around, so we did some research after the results were in.

The following is assembled from answers councillors gave in our survey, from info on their own websites and from a quote we found on line.

Jody will also explore the betterment of other means of moving people to where they want to go like bike lanes and recreational paths.

The planned Somerset-Donald St bridge will be a critical piece of infrastructure for those who travel from our ward to the downtown core. We will need to explore how to extend cycling infrastructure east of the bridge to ensure good connectivity. I would like to see the completion of cycling connections between the east-west and north-south routes that already run through our ward but do not completely connect with the ‘spine’ routes in the City’s 2013 Cycling Plan.

Our Ward needs one or more complete streets with infrastructure designed as much for cyclists and pedestrians and public transit as for cars. Donald St, Montreal Rd, St. Laurent Blvd.and Beechwood Ave. are potential candidates and are important routes for connection with the city’s cycling network.

The most immediate is the O’Connor segregated bike lane. The data is clear and shows that over the last 15 years there have been fewer motor vehicles travelling into the downtown yet the number of residents and visitors has increased. So the shift to pedestrian, bicycle, and transit travel has been successful and there is a need to continue to improve these alternate modes of transportation. If elected, I will also ensure that Albert and Slater become Complete Streets upon the completion of the LRT.

First, just outside the boundary of my ward, we need to complete the O-Train Multi-Use Path all the way to Carling. This has been approved, but the design has to be done properly to ensure that pedestrians and cyclists can each safely use the path unimpeded. This path will be a major route for people to access the LRT in a rapidly intensifying area. It must safely connect to the cycling routes at Dow’s Lake. Another important consideration is that snow needs to be cleared from the entire path in the winter and spring for cyclists and pedestrians to be able to use it all year round. Why are the existing sections of the pathway not cleared? This needs to be remedied.

Second, we need to ensure that cyclists are safe on Scott Street and its connections during LRT construction when all the Transitway buses are diverted onto those roads, including in planning for the phase 2 western LRT. We must also plan for complete permanent cycling networks along Scott and Albert all the way downtown as part of the LRT construction.

Third, we need to tackle making Richmond and West Wellington roads safe for cycling from one end of the ward to the other.
Fourth, we need to address the dangerous situation where the cycling route along Tyndall Ave. intersects Parkdale.

Improved pedestrian and cycling infrastructure. Convert some city vehicles to bicycles or electronic cars in the downtown core.

No word anywhere about cycling, concerned about speeding though.

We need safe, responsible cycling in our Ward and across the City. In the rural area, I support connecting the communities within our villages with recreational paths. As a member of the Multi-Use Pathway Committee, we succeeded in making the Pathway a viable recreational facility, as well, it is rewarding to now see bike lanes on Albion Road.

Since his website is over quota, we couldn’t find anything but the following in one of the newspapers: “Qaqish maintains that working in Desroches’s office up until 2012, and later for Capital ward Coun. David Chernushenko, best prepared him to be on council (Ottawa Citizen, Oct 22)”.